Kibworth, United Kingdom A 75-year old retired mechanic and a friend found a grenade while magnet fishing in the Grand Union Canal. The two called the police to report the find who advised the men to leave the area and not get any closer than 100 meters from the item 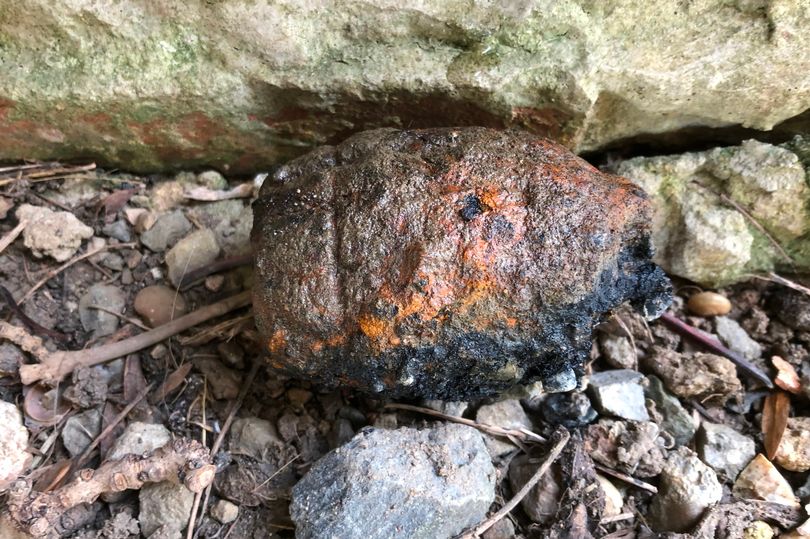 The police responded and called in an Army EOD unit for assistance. The grenade was disposed of through open detonation in a nearby field.

The man who found the grenade was quoted in the local paper following the incident, which read in part, "We called the police straightaway, who asked where we were and told us to leave the area and not to go any closer than 100 meters of the grenade. As we were leaving and walking along the towpath, a boat was coming down the canal so we spoke to the woman on board and told her not to go any further as we had found a grenade. She was quite shocked but made us a cup of tea."

Linking Blogs | 641 Views
Comments
Comments are not allowed for this entry.