Jasper, Canada recreational climbers found a UXO on Mount Athabasca in Jasper National Park. The round was found above the snow line on the north side of Mount Athabasca, about 105 kilometers southeast from the town of Jasper.

The climbers photographed the item but reportedly did not touch or disturb it. They marked the area and reported the find to the RCMP. A Canadian military EOD team the Wainwright Canadian Forces Base was dispatched to the site to dispose of the ordnance. 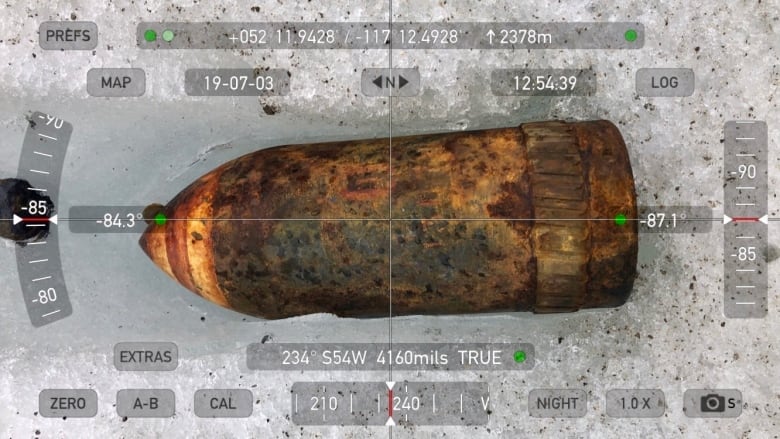 In a press release following the disposal of the item, a RCMP spokesperson stated that the UXO dated back to WWII and was believed to have been used "back in the day for avalanche control." RCMP praised the climbers for reporting the find and not disturbing it in the process. "This potentially dangerous situation was handled effectively because of the proper action being taken at the outset," RCMP said.

Linking Blogs | 615 Views
Comments
Comments are not allowed for this entry.