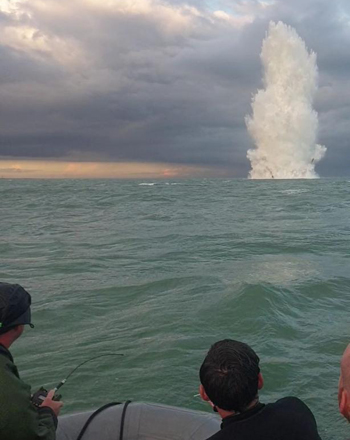 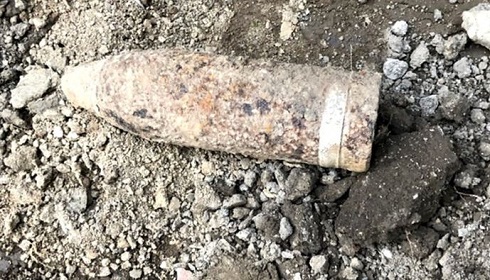 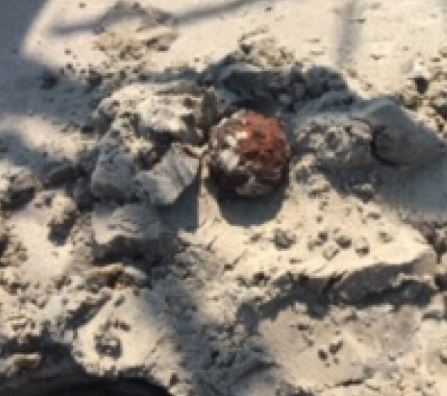 Tucson, Arizona A US Air Force A-10C Thunderbolt II accidentally fired off a rocket outside of the designated firing range on Davis-Monthan Air Force Base. The attack aircraft, assigned to the 354th Fighter Squadron from the 355th Wing, released an M-156 WP rocket while on a training mission. The rocket landed in the Jackal Military Operations Area outside of the designated impact area.

From Basement Cleanout to Base Evacuation

Martinsburg, West Virginia A local resident who was cleaning out a basement found an ordnance item and decided on his own to drive the ordnance to the 167th Airlift Wing of the West Virginia Air National Guard. Upon arriving to the base, security personnel notified police and an evacuation of the area was ordered.

An EOD Team from Andrews Air Force Base was dispatched to identify the ordnance and to provide technical support. EOD identified the ordnance as an inert training round, specific type not reported. Residents were allowed to return to their homes after the nearly 4 hour ordeal.