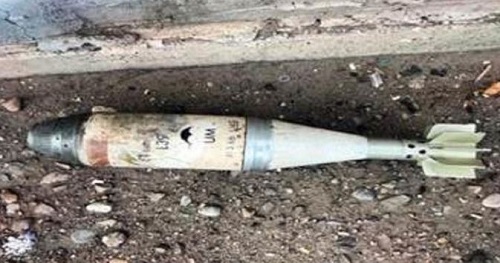 Military EOD technicians responded to remove the rounds for safe disposal. According to reports, the mortar rounds have a blast radius of about 40 meters. Police aren't sure who placed the rounds at the two sites or why.

Linking Blogs | 586 Views
Comments
Comments are not allowed for this entry.