The flare appears in the image below to be from recent operations and not from the extensive historic use of the general area for munitions related activities. 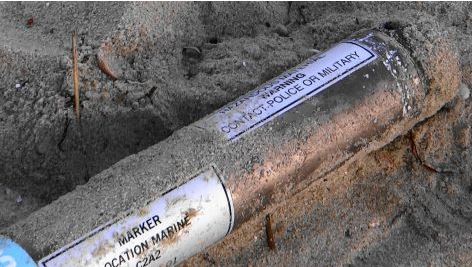 Linking Blogs | 2304 Views
Comments
Comments are not allowed for this entry.