Dredging up Danger in British Harbor

All ferries were stopped and trains between Portsmouth and Southsea station and Portsmouth Harbour were suspended while experts towed the munition, identified as a German SC250 bomb, out to sea for controlled detonation. 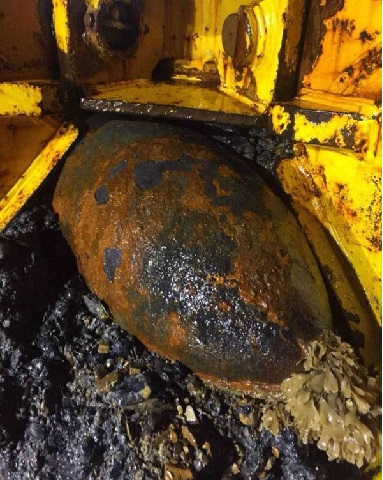 Linking Blogs | 1576 Views
Comments
Comments are not allowed for this entry.