Hennef, German An ordnance collection haphazardly stored in a shed detonated resulting in a fire. The items belonged to a 51-year-old man who reportedly purchased the items (illegally) at a flea market. The man, an amateur ordnance collector, was arrested for illegally possessing and storing explosives.

Bomb disposal experts responding to the scene shut down a stretch of railroad and a highway and evacuated several homes in the area due to concerns that the heat from the fire could cause additional explosions. The remaining ordnance, reported as WII era munitions, were destroyed in a controlled explosion in a nearby field. Police are investigating the exact circumstances of the incident with further charges potentially pending for the alleged offender. 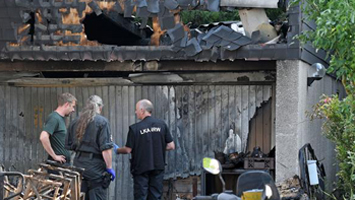 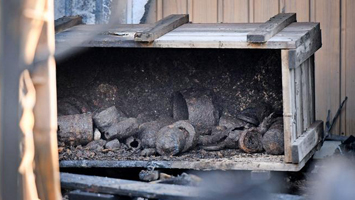 Linking Blogs | 1938 Views
Comments
Comments are not allowed for this entry.