Shetland, United Kingdom A cache of ammunition was recovered from the seabed by a diver near Sellaness. The ammunition is suspected to be from a Naval warship and appears to have been in the water for long time due to the deteriorated condition. The exact quantity or types of ammunition was not reported.

The recovered ammunition was transported by the police for stored at the Lerwick Police Station until EOD technicians from Faslane were able to respond. EOD took custody of the ordnance for off-site disposal. 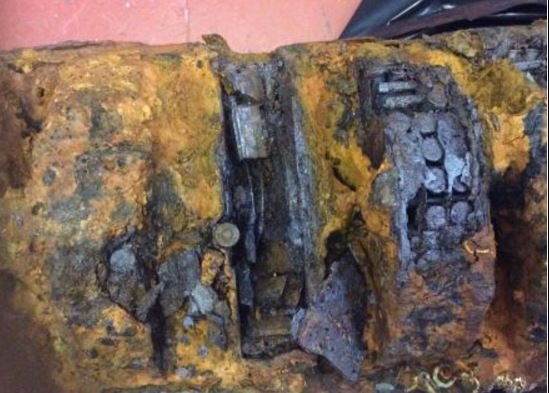 Linking Blogs | 1669 Views
Comments
Comments are not allowed for this entry.