Lincolnshire, United Kingdom Flights at RAF Cranwell were temporarily suspended after a WWI bomb was discovered during construction near a runway. 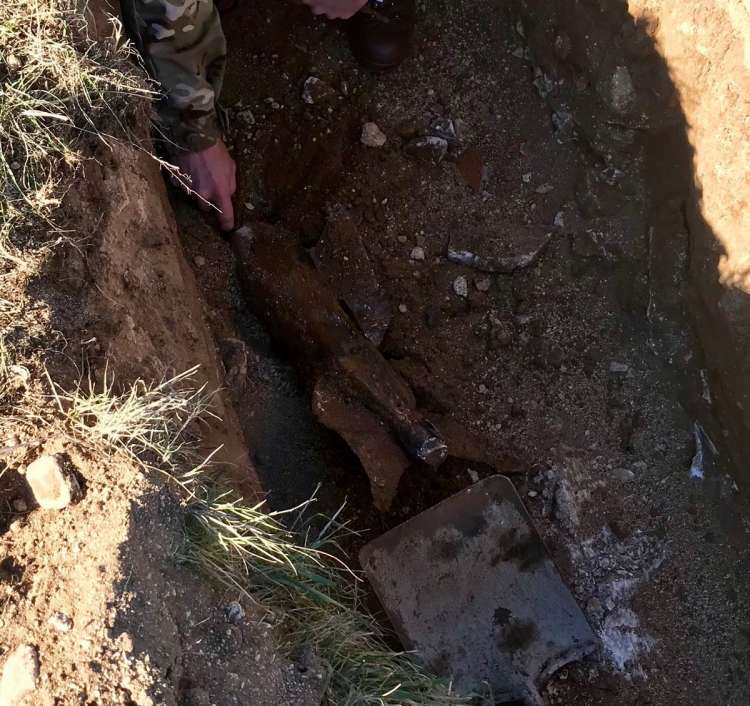 An EOD team from RAF Wittering was called to conduct a disposal operation on the UXO identified by EOD as a 16-lb WWI-era bomb. The runway was re-opened after the item was cleared.

Linking Blogs | 1080 Views
Comments
Comments are not allowed for this entry.