Boise, Idaho Two UXO items were found during construction under Idaho Highway 45 bridge over the Snake River, according to the Idaho Transportation Department (ITD). The first device was found on October 31 when divers were inspecting the base of the bridge pier underwater. The contractor notified the Canyon County Sheriff's Office, which contacted a bomb squad from the Nampa Police Department to retrieve the explosive device. 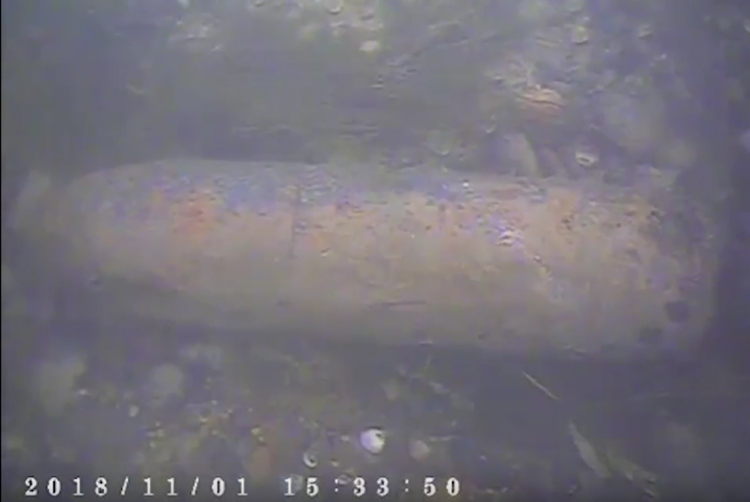 Linking Blogs | 994 Views
Comments
Comments are not allowed for this entry.