EOD Team Responds To Ordnance On The Beach

Selsey Beach, United Kingdom A local resident found munitions related items along the beach and notified authorities. The Coastguard and police responded and proceeded to cordon off the area while they sent images of the items to an EOD team. 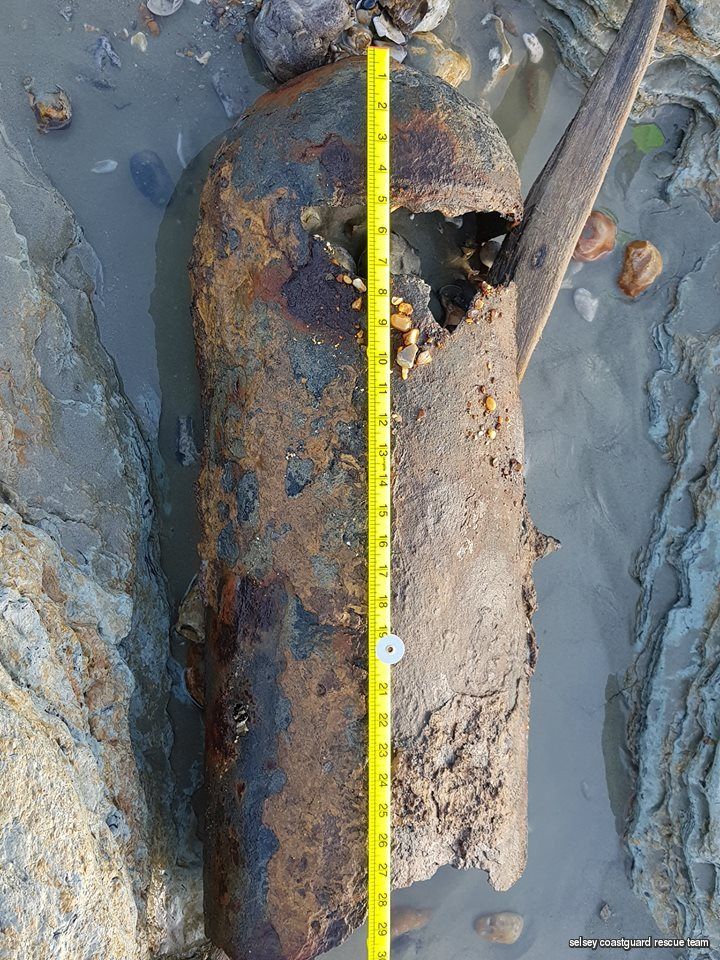 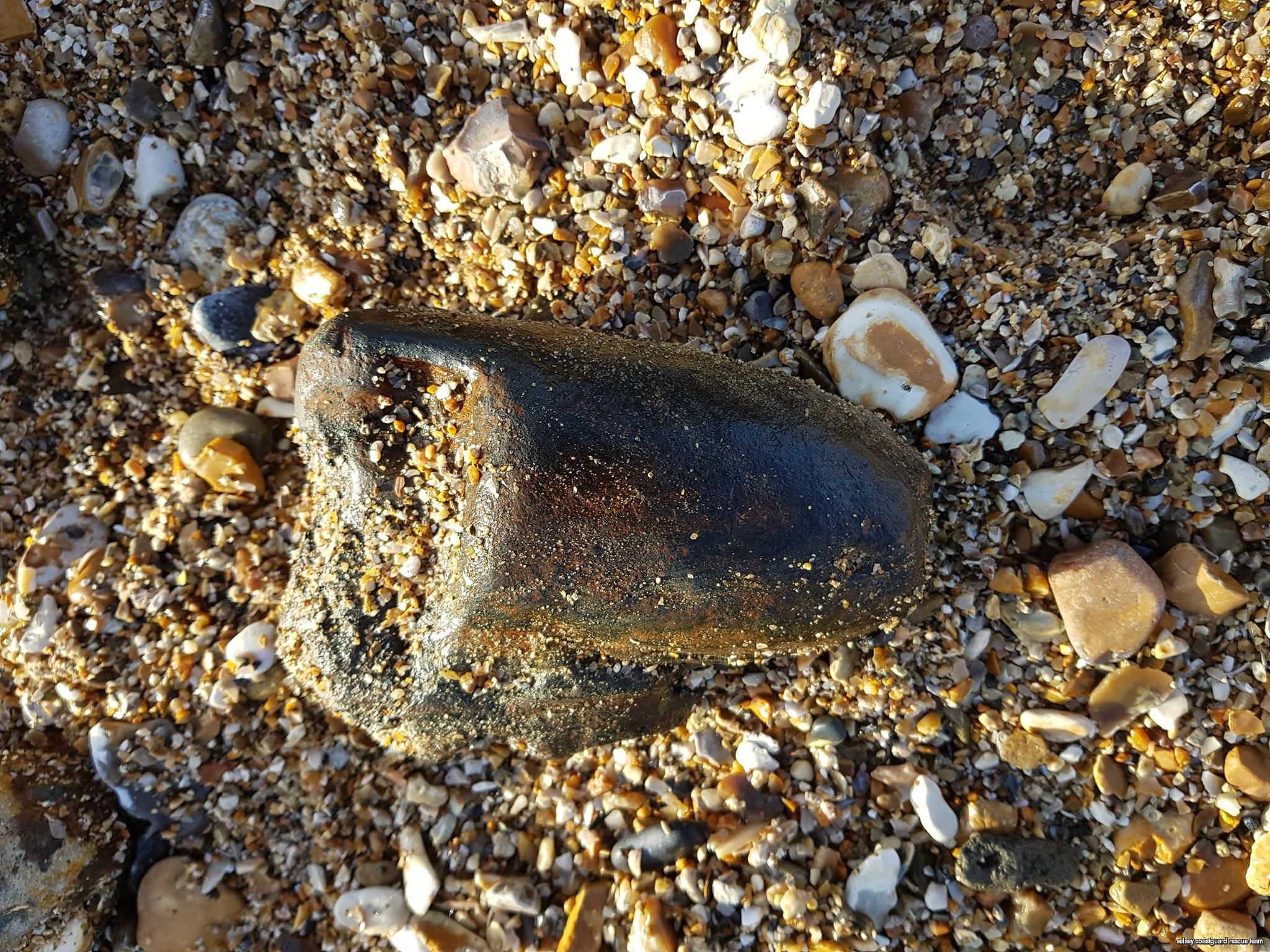 EOD was unable to respond before the tide came so the area was secured until EOD could respond the following day. EOD safely disposed of the items without incident. 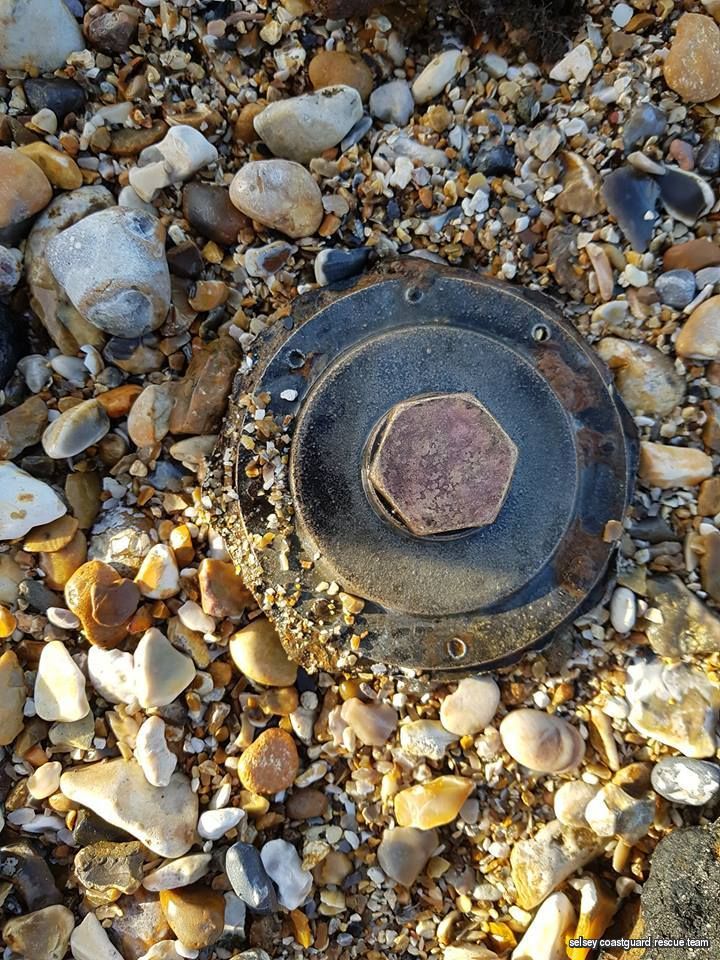 UXO related finds are common for the area as portions of Selsey were used as a bombing range in WWII and in more recent years, the area has suffered from flooding and erosion.

Linking Blogs | 985 Views
Comments
Comments are not allowed for this entry.