Budapest, Hungary an underwater search team has been dispatched to the River Danube near the Elizabeth Bridge to locate a unexploded WWII era Soviet bomb. The bomb was reportedly spotted two days earlier by civilian divers lying in the river bed near Elizabeth Bridge. 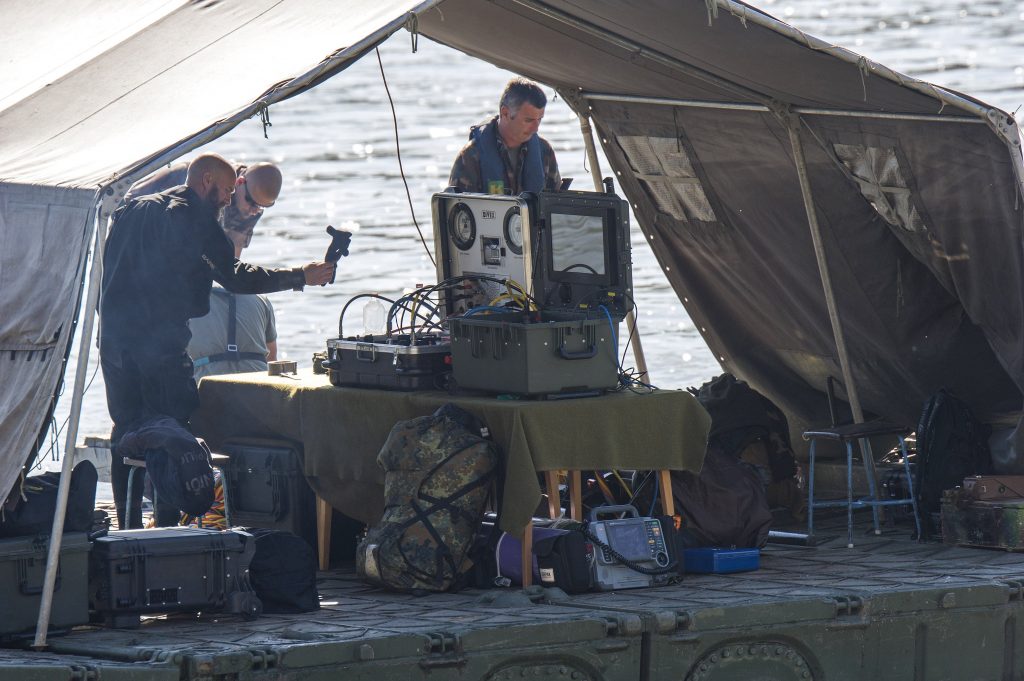 However, the responding bomb disposal team was unable to locate the bomb in the area which it was reported. An expanded search is now underway to locate the illusive bomb. When found, police plan to close the bridge and evacuate nearby buildings so the bomb can be safely removed and disposed of.

Linking Blogs | 955 Views
Comments
Comments are not allowed for this entry.