Kewstoke, United Kingdom A young boy walking along North Somerset beach found spotted a suspicious object among the rocks. The boy called his father over to take a closer look. Concerned that the item appeared to be ordnance related, the father used his phone to ask Google what to do - and was given the response 'dial 999 and ask for the coastguard.' 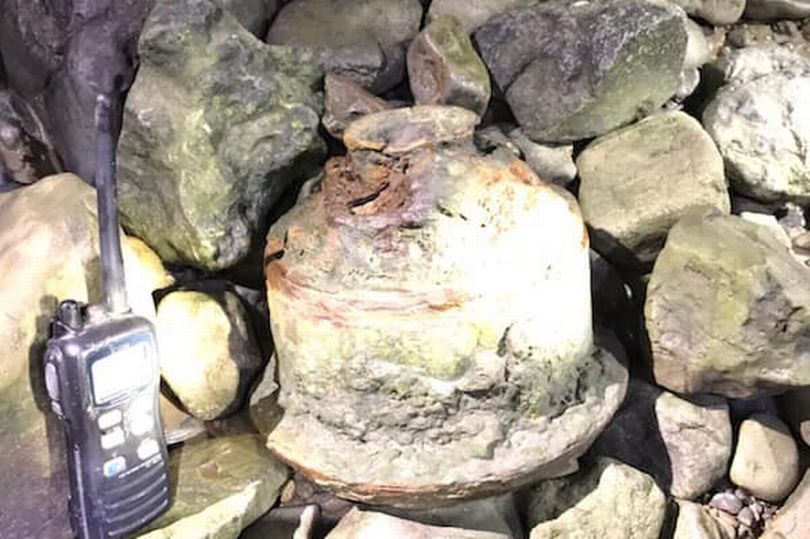 A Coastguard team responded along with police and after inspecting the item, called the Army for assistance. EOD responded and safely removed the item for disposal.

The area where the father and son were walking is near an abandoned military training area used by the Royal Air Force until about 2009 when it closed.

Linking Blogs | 883 Views
Comments
Comments are not allowed for this entry.