Okinawa, Japan A dredging company uncovered a bomb from the seabed Tuesday while dredging reclaimed soil at Naha Airport. According to the Japan Maritime Self-Defense Force, EOD responded and relocated the U.S. WWII era bomb 3-miles from the military port. EOD weighed the bomb down with weights to prevent it from moving in the current before setting up an underwater demo charge to dispose of the item. 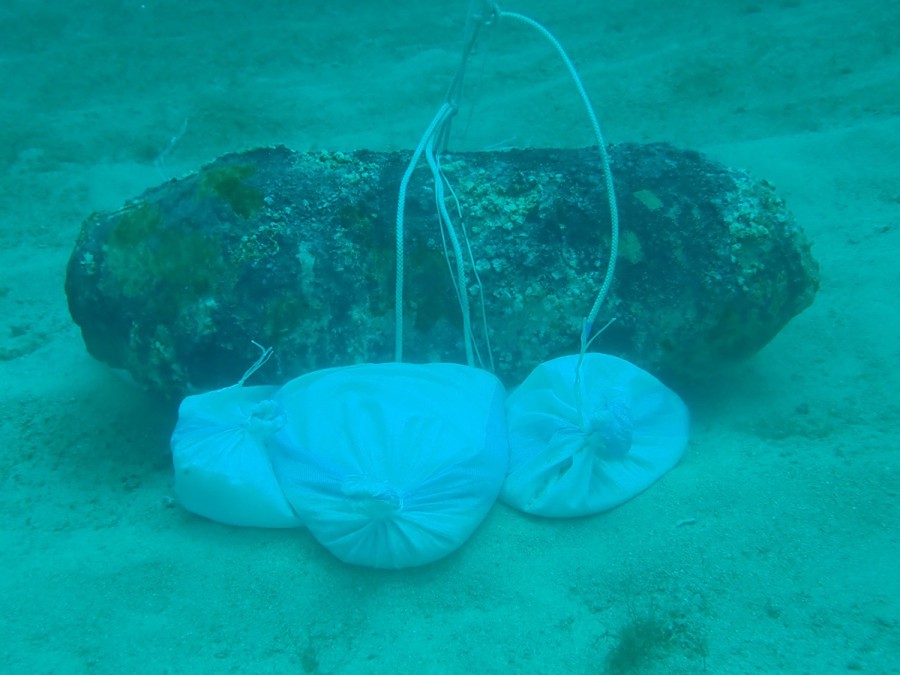 Linking Blogs | 743 Views
Comments
Comments are not allowed for this entry.