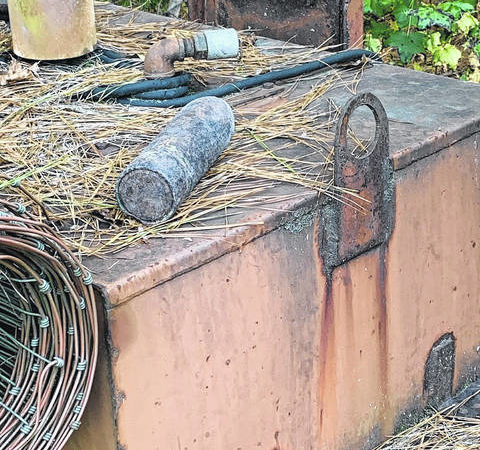 Experts from the South Carolina Law Enforcement Division and EOD from Shaw Air Force Base were called to assist with disposal of the ordnance. EOD conducted a controlled detonation to dispose of the ordnance.

Linking Blogs | 196 Views
Comments
Comments are not allowed for this entry.