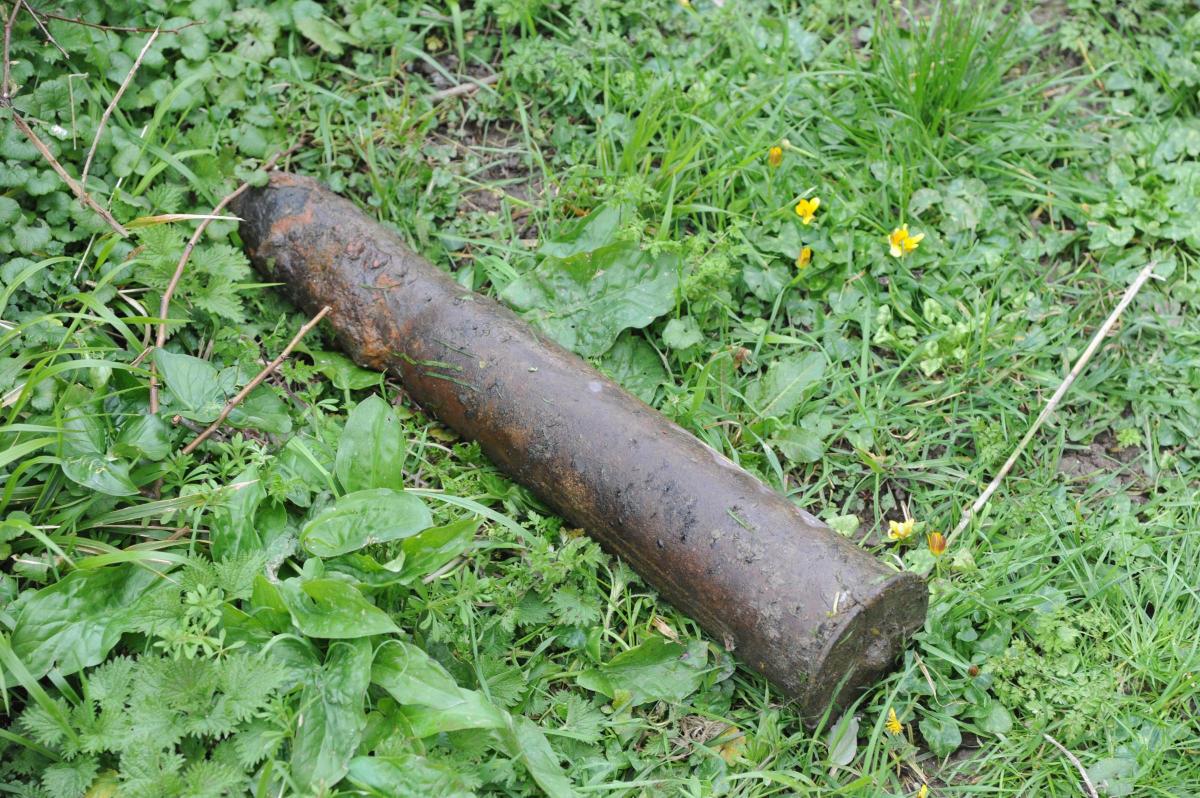 An EOD team from Tidworth responded and conducted a controlled detonation to disposal of the item. LTC Wade, a spokesman for the British Army Land Forces headquarters in Andover told reporters "It was most likely British-made and dates back to around 1940. The percussion cap had been struck but it had not detonated." Lt-Col Wade went on to state, there is "no reason to believe" there are other shells in the canal at that point.

Linking Blogs | 1065 Views
Comments
Comments are not allowed for this entry.