Evesham, United Kingdom When George Smith decided to clear out a clogged drain in his backyard, he was not expecting the source of the clog to be a WWI UXO. His son suggested calling authorities after Smith had unknowingly dumped the hand grenade in a bucket and bashed it with a crowbar. 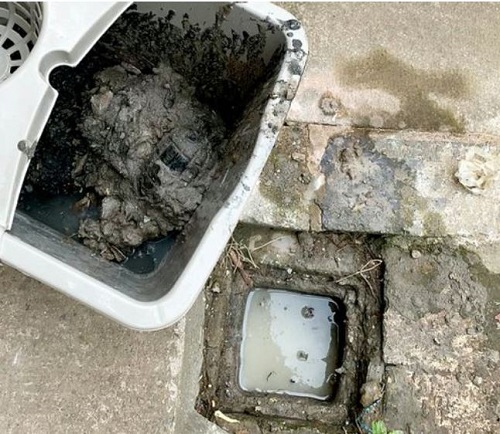 Residents were evacuated from their homes as bomb disposal teams examined the device. An Army EOD unit safely removed the grenade and took it away to be destroyed. Smith, a retired environment officer said, "I knew it was a grenade but not a live one. It still had the pin still in, so I knew it wasn't going to explode." He jokingly said, "It has certainly been the highlight of my time in lockdown, but it's rather slowed down working on cleaning the drains."

Linking Blogs | 320 Views
Comments
Comments are not allowed for this entry.