Bel Air, Maryland A couple in Bel Air found a WWI-era UXO while gardening. They notified the Harford County Sheriff's Office who then called in local bomb technicians and ATF agents. Bomb technicians conducted an emergency disposal on-site to safely dispose of the round. 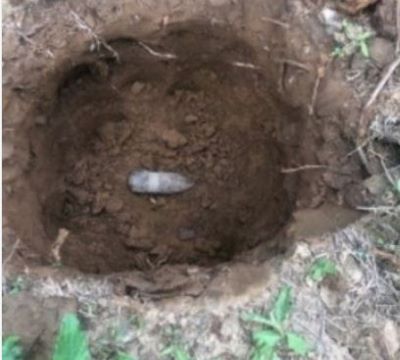 According to officials from the Office of the State Fire Marshal, "The fusing mechanism was still intact." Discovering military ordnance is "not uncommon in Maryland," the fire marshal said. That is especially true in Harford County, where Aberdeen Proving Ground was founded in 1917 to test weapons after WWI began. Maryland State Fire Marshal Brian S. Geraci reminded people they should practice the three R's if suspect munitions are found. 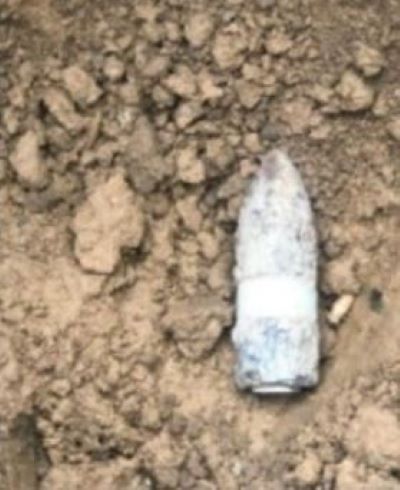