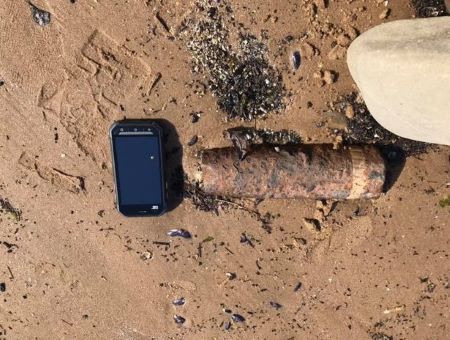 EOD responded to the beach where three ordnance items were recovered in all, two required open detonation and the third was safe to transport for off-site disposal.

Linking Blogs | 301 Views
Comments
Comments are not allowed for this entry.