Loiusbourg, Nova Scotia EOD Technicians from Canadian Forces Base (CFB) Halifax responded to the Fortress of Louisbourg to carefully remove an estimated 100 cannonballs that date back to the 1700s. The UXO has been collected by Louisbourg staff "over the years," according to Joint Task Force Atlantic. 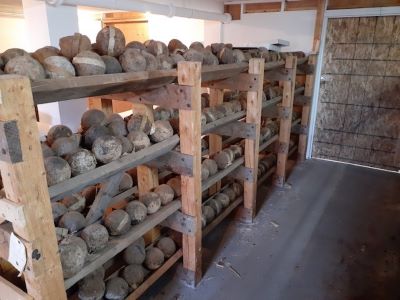 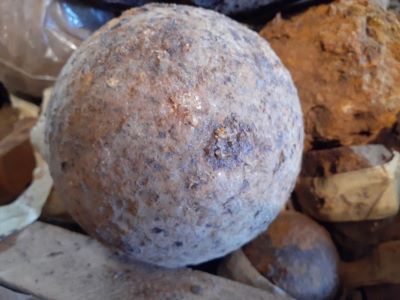 The cannonballs are suspected to still contain black powder explosives, so they require render safe operations before they can be relocated. Once the explosive threat has been illuminated, they will be removed from the National Historic Site in Cape Breton to CFB Gagetown in New Brunswick for proper disposal.

The Fleet Diving Unit Atlantic, a unit trained to respond to all military UXO within Nova Scotia and Newfoundland, shore and underwater, is conducting the operation. The mission is expected to take approximately one week.The cannonballs are currently being stored in a building by Parks Canada at the fortress. Residents and visitors at the Fortress of Louisbourg are not expected to be impacted by the operation.

Linking Blogs | 381 Views
Comments
Comments are not allowed for this entry.