CAF safely transported the munitions to the 17 Wing EOD disposal range, where they were destroyed. A spokesperson explained that the items were air-dropped location markers used for search and rescue operations over water. 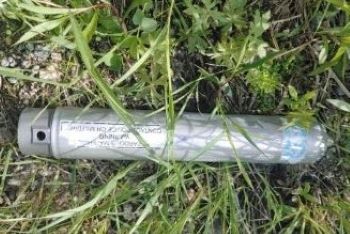 The markers are discharged from search and rescue aircraft when something of interest is found in the water. The marker ignites on contact with water, which allows rescuers to return to that exact location if necessary. The flares discharge a thick, dirty-white smoke that can be spotted from aircraft.

So far in 2022, the CAF has responded 94 times to recover and dispose of 322 UXOs  32 of which were marker location marines. 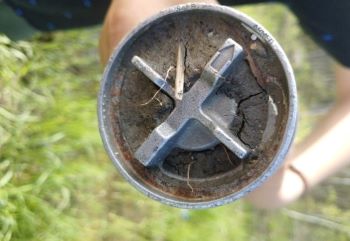 Linking Blogs | 207 Views
Comments
Comments are not allowed for this entry.