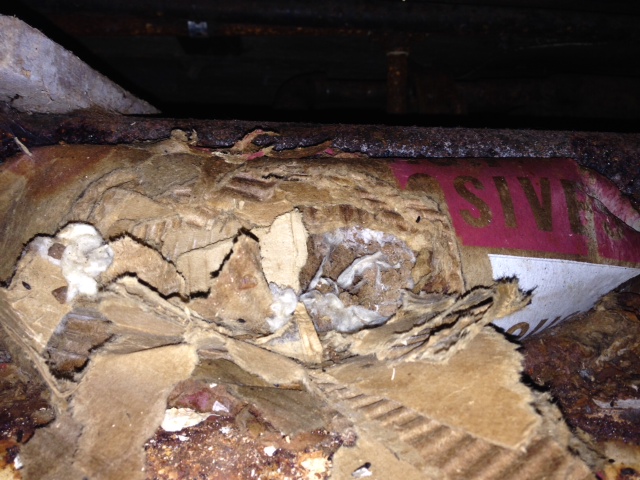 Linking Blogs | 2492 Views
Comments
Comments are not allowed for this entry.