Northbridge, Australia A woman clearing out her 91-year-old-mother's garage called police after her son found a grenade. Police responded with Australian Defence Force (ADF) EOD who determined the grenade to be safe. EOD took possession of the grenade for proper disposal. 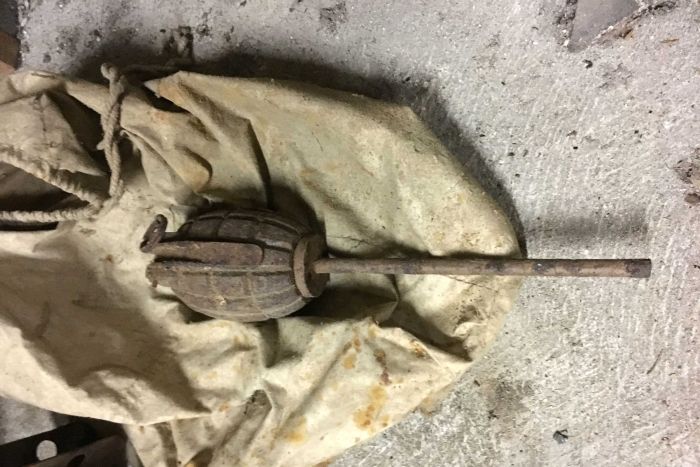 The grenade reportedly belonged to the father of woman who is now deceased. HE was a soldier in WWII and kept various war memorabilia in boxes over the years.

Linking Blogs | 3284 Views
Comments
Comments are not allowed for this entry.