Murphy, North Carolina a concerned citizen reported seeing some old dynamite at a cleanup and demolition site of an old mechanic shop.

Cherokee County Sheriff's Office responded to the located site on Old Ranger road and reported an abandoned box of the explosives to the Asheville Police Department's Bomb Squad. 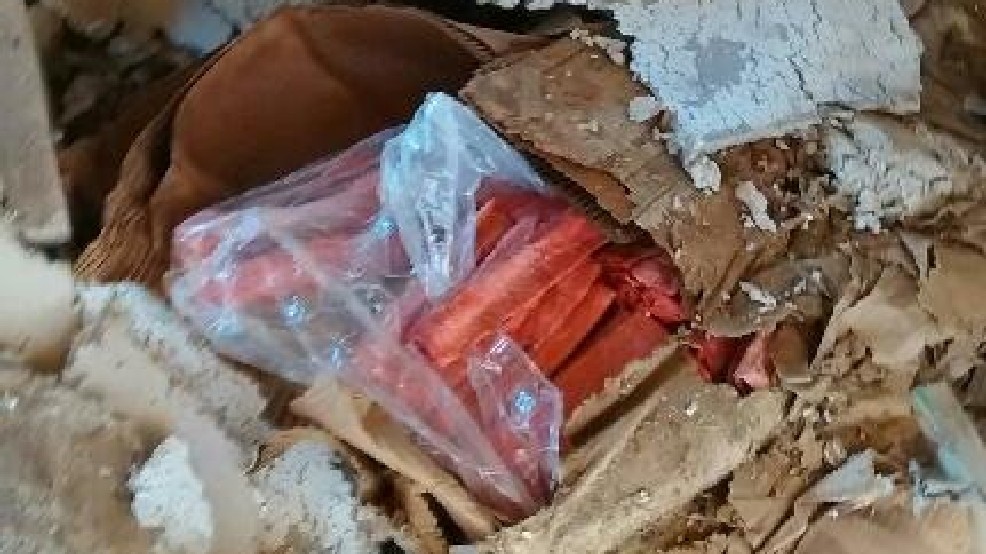 The bomb squad responded and safely disposed of the explosives identified as "Powerditch 1000", a nitroglycerin based dynamite explosive. It is unknown how long the explosives have been in storage or who originally purchased the explosives.

Linking Blogs | 2135 Views
Comments
Comments are not allowed for this entry.