Bomb Squad Responds to a Cache of War Souvenirs

Richfield, Utah A local resident was combing through her elderly father's belongings when she came across some old ordnance items. She rightfully contacted authorities immediately. 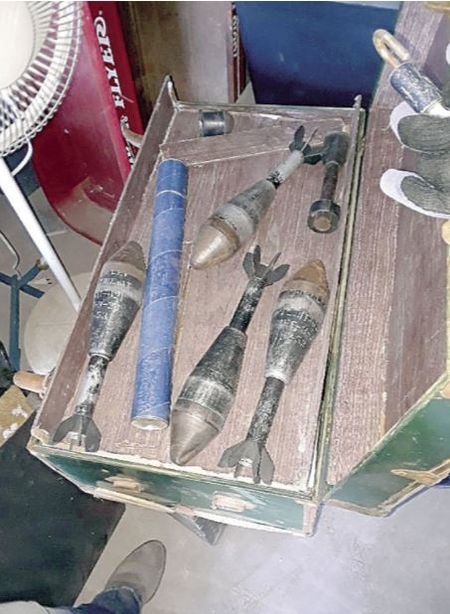 The Utah County's Bomb Squad identified the items as inert military munitions likely from the Vietnam War era. Although they did not present a hazard, the bomb squad took the items away for off-site disposal. A total of three open detonation disposal shots were performed to destroy the items.

Linking Blogs | 1343 Views
Comments
Comments are not allowed for this entry.