Brandenburg, Germany Nearly 3,000 residents had to be evacuated and nearby roads closed as a bomb disposal team performed a render safe operation on a WWII era 250-kg bomb. The UXO, identified as a U.S. bomb, was discovered during a pre-construction survey of the area. 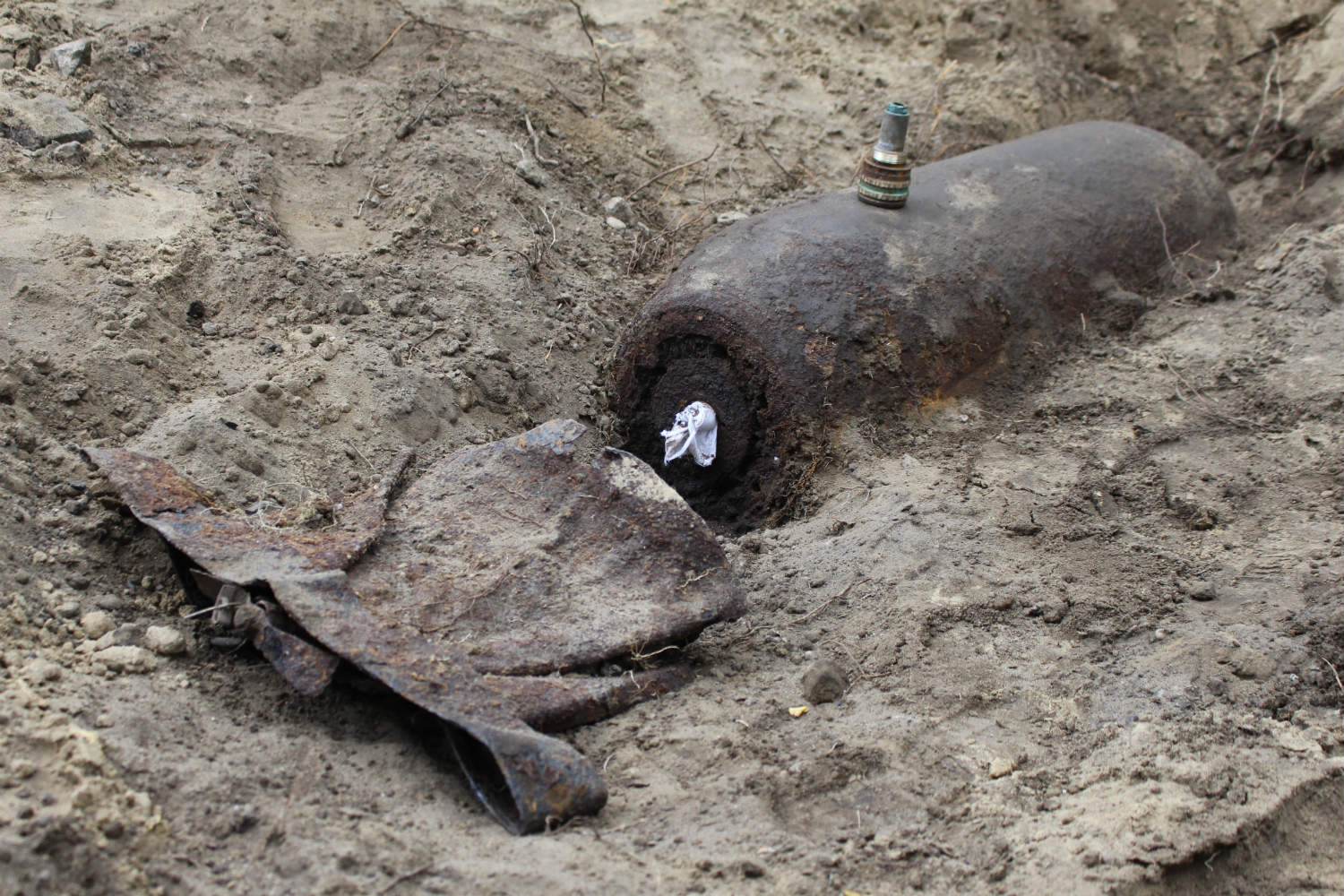 This latest find marked the 192nd UXO discovered in the Potsdam area with at least two other bombs found at the same construction site which was reportedly the site of a former train station.

Once rendered safe to move, the bomb was transported by the bomb disposal team for off-site disposal.

Linking Blogs | 972 Views
Comments
Comments are not allowed for this entry.