Orchard Island, Florida UXO technicians working on as part of a USACE sponsored FUDS investigation at the Former Fort Pierce Naval Amphibious Training Base found a rocket and other munitions debris in a residential garden. Although the rocket was missing the fuze section, it was handled by Patrick Air Force EOD as an emergency response. 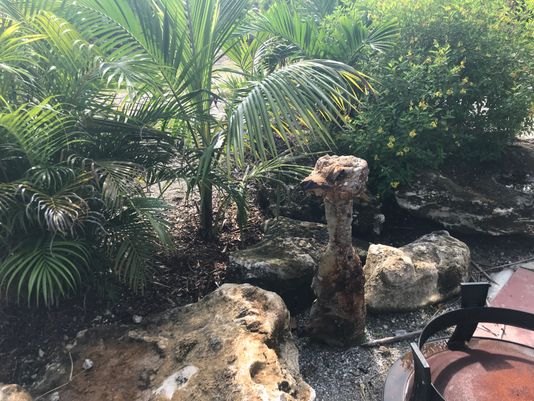 Nearby homes were evacuated as the rocket and other munitions debris were safely removed for off-site disposal. The rocket was reportedly found standing among plants and rocks as a garden ornament. The rocket and separate tail fin assembly were heavily corroded and full of barnacles. 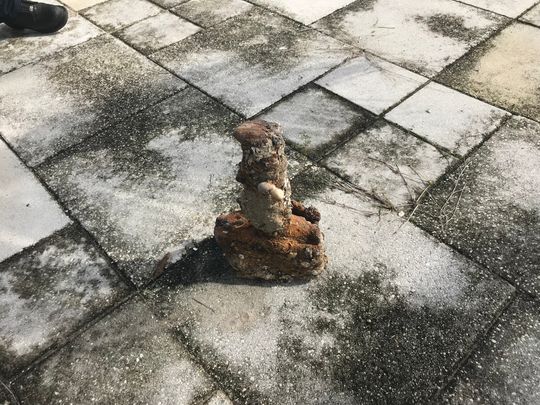 The USACE is conducting an investigation in the area stretching from Vero Beach to near Jensen Beach that was home to the Fort Pierce Naval Amphibious Training Base during World War II. The former installation was used for underwater demolition training and to experimented with beach fortifications expected to be encountered in Europe and Japan. The base was closed in 1946 is now part of the USACE FUDS program.

Linking Blogs | 968 Views
Comments
Comments are not allowed for this entry.