Shoreham Harbour, United Kingdom A bomb disposal unit was called to inspect a suspect UXO hauled in by a dredge at Shoreham Harbour. Littlehampton Coastguard responded to inspect the ordnance. They then contacted EOD who recommended the item be left in position until could arrive. 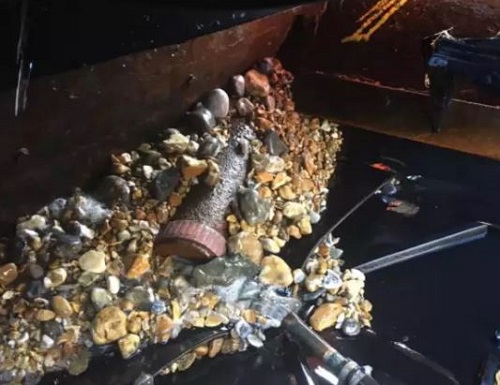 The ship was evacuated and a cordon was put in place. The EOD team from Portsmouth determined the device to be free from explosives and safely removed it from the dredge for disposal.

Linking Blogs | 961 Views
Comments
Comments are not allowed for this entry.