Samburu, Kenya Local residents of Ndonyo Nanga in Samburu East are demanding the Kenya Defence Force clear UXO from an 8,000 acre training area after two children were killed and third serious injured when they encountered UXO. According to a village elder, the rain has caused UXO to wash downstream exposing residents who use the are for livestock grazing.

The elder also stated that the children are particularly at risk since they usually play with the colorful bombs. He further explained that "Children, women and livestock are the most prone to the explosives since our people keep on moving around. Sometimes you find they have built structures where some of the explosives are buried by soil."

The Kenya Defence Force have not officially commented on the request. 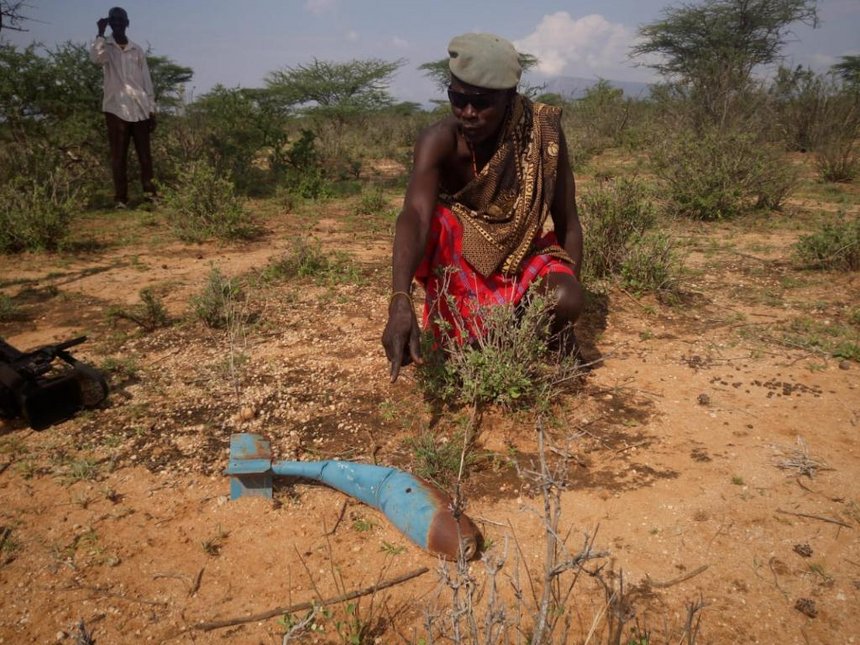 Linking Blogs | 1198 Views
Comments
Comments are not allowed for this entry.