Cologne, Germany Over 1,000 people were evacuated from their homes after a WWII era bomb was found behind a gas station. The UXO, identified as a U.S. 500 pound bomb was found during excavation work in the southern suburb of Cologne-Poll. 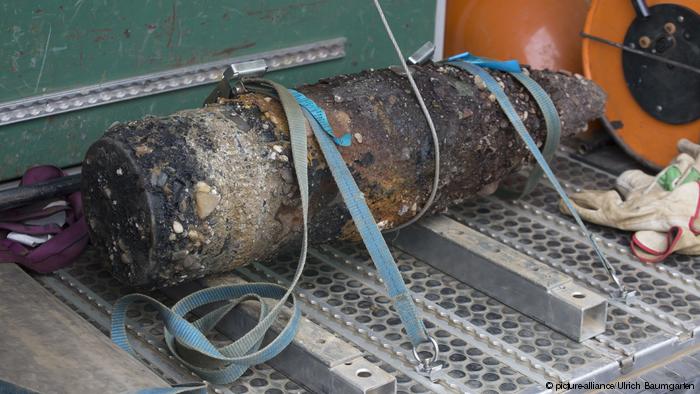 Police responded and evacuated a 1,000 ft radius around the item as bomb disposal experts safely removed the item for proper disposal.

Linking Blogs | 813 Views
Comments
Comments are not allowed for this entry.