Cornwall, United Kingdom part of a popular beach was cordoned off by police after it was a reported that a suspect item resembling a sea mine washed ashore. The Coastguard and police responded and setup a 150 foot exclusion zone around the item as they awaited for a Royal Navy EOD to arrive. 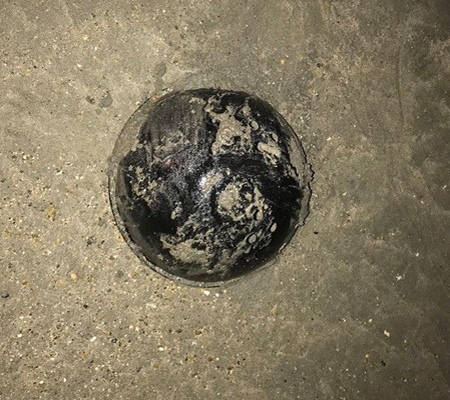 EOD based in Plymouth in the early evening to investigate. According to reports from the incident, initial design features of the item including the shape, size and condition suggested that they item was a sea mine. However, after further investigation and removal of sand, the item was found to be the lid of a barbecue. 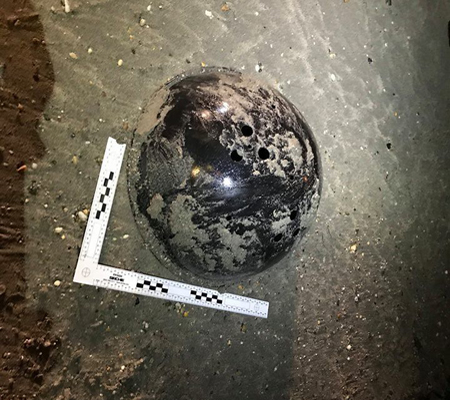 Although not ordnance, an officer from the EOD unit told that press that it "was a good call and that you cannot be too careful, especially with the recent storms uncovering objects around the coast."

Linking Blogs | 1152 Views
Comments
Comments are not allowed for this entry.