Breckenridge, Colorado An unexploded avalanche charge was found in the area of Peak 7 on National Forest land in Summit County. Although the county is under State 1 Fire Restrictions which prohibits the use of any explosives, an exemption was granted to allow the local sheriff's office to counter charge the device to dispose of the hazard. 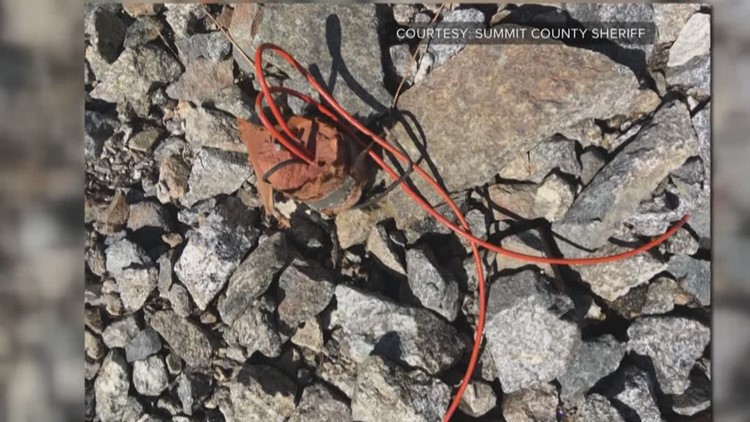 In a statement released to the public, Sheriff Jaime FitzSimons stated, "In the interest of public safety, this [counter-charging the device] is the best course of action as it could be highly dangerous to move the found explosive or have it found by another backcountry user. This is a good time to remind backcountry users that explosives can be found on occasion and any suspicious items should be left and immediately reported to the Sheriff's Office."

Linking Blogs | 970 Views
Comments
Comments are not allowed for this entry.