Cambridge, United Kingdom A eleven year old boy magnet fishing at the city center waterway got the surprise of his life when he pulled up a mortar round. The boy was with his father and brother when the incident occurred. The father had the boys evacuate from the area as he called the police to report the find.

The police responded and cleared as they called an EOD unit from RAF Wittering for support. EOD responded and took several x-rays of the mortar before removing it from the area for proper disposal. The mortar was identified as a WWII era round (specific nomenclature not reported). 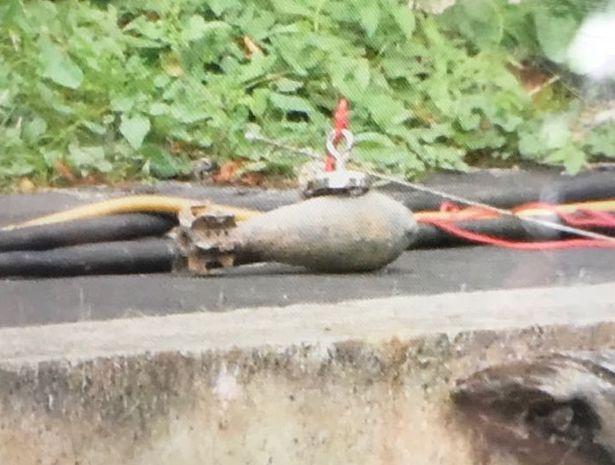 In an interview with local reporters, the boy was quoted stating: "I had already pulled out some stuff , some scrap metal and I threw it [the magnet] in the middle of the river, I felt something on the end , I slowly pulled it out the water. I looked at it and told Daddy I have a mortar shell on the end of the magnet."

Linking Blogs | 984 Views
Comments
Comments are not allowed for this entry.