Vienna, Austria A pre-school had to evacuated after a WW II hand grenade was found inside a tree at the school's playground. A worker at the school was the first to discover the grenade which was wedged in a tree in a garden on school grounds. 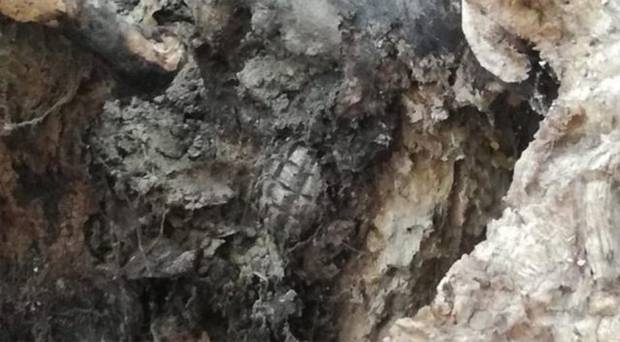 The police were contacted who responded and confirmed that the item was a munition. An Army bomb disposal team was called in to remove and dispose of the hand grenade. A local police spokesperson told local media, "the children were not in any danger at any time. 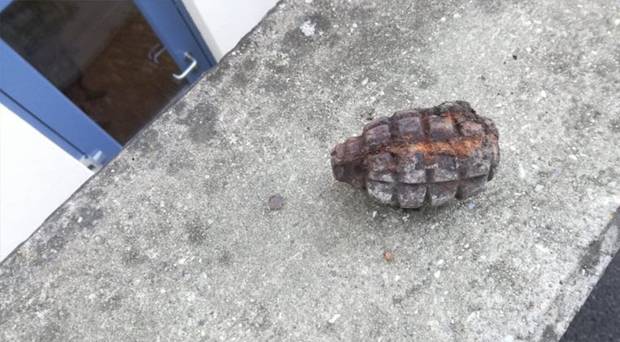 Linking Blogs | 198 Views
Comments
Comments are not allowed for this entry.