Gotha, Germany A small group of kids magnet fishing in a pond pulled up a small cache of munitions before they realized the potential dangers of their find. They called the police to report the find. Authorities quickly secured the area as they called in a bomb squad to remove the WWII era munitions. 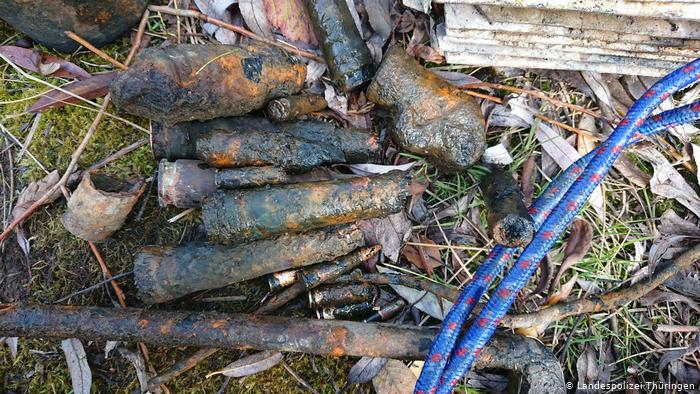 In a statement released following the incident, police cautioned people against practicing the "unusual and not recommended hobby." They also urged anyone who comes across items they believe to be World War II ammunition or bombs to leave them where they were found and immediately alert the police. 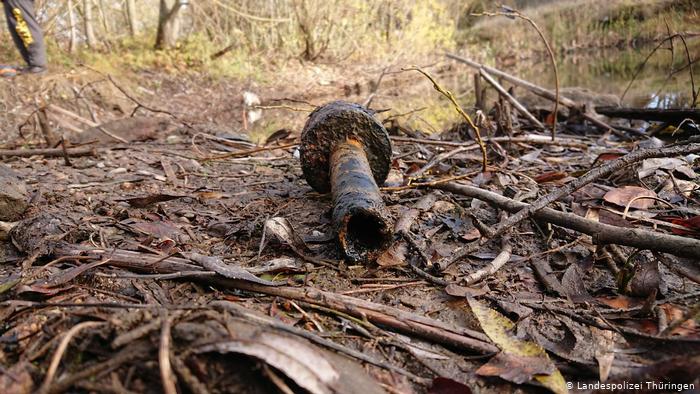 Linking Blogs | 435 Views
Comments
Comments are not allowed for this entry.