Turin, Italy The Italian Army responded to a find of an unexploded WWII era British bomb at a construction site. A render safe procedure was performed in an approximate 8 foot deep trench. More than 10,000 people were forced to evacuate the area as technicians removed the detonator from the tail end of the bomb identified as a 500 lbs WWII era British bomb. 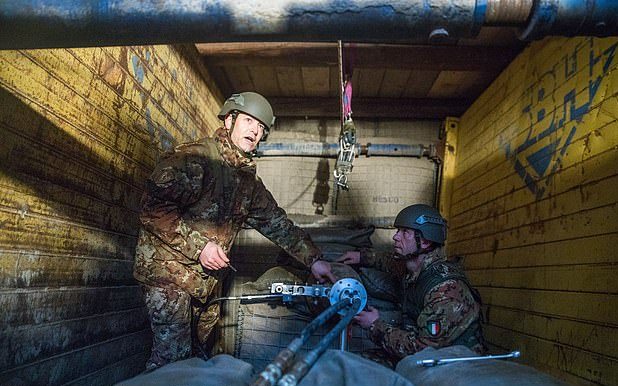 Soldiers patrolled the area during the operation to deter looting as flights above Turin were diverted, and the Porta Nuova train station where the bomb was found was temporarily closed.

Linking Blogs | 359 Views
Comments
Comments are not allowed for this entry.