Rome, Italy The Ciampino airport was evacuated and flights diverted after three WWII era UXO items were found during construction work. An Italian Army EOD team responded and safely disposed of the items. The airport was re-opened after about three hours with several flights being delayed or diverted. 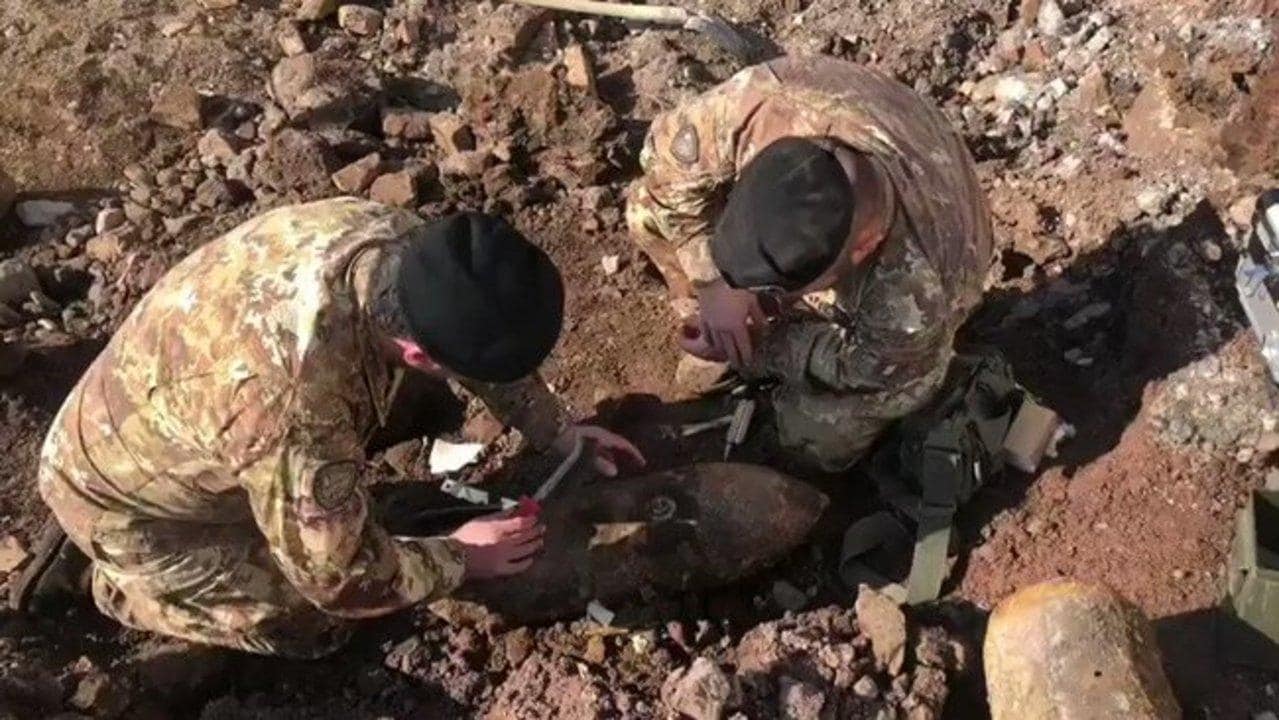 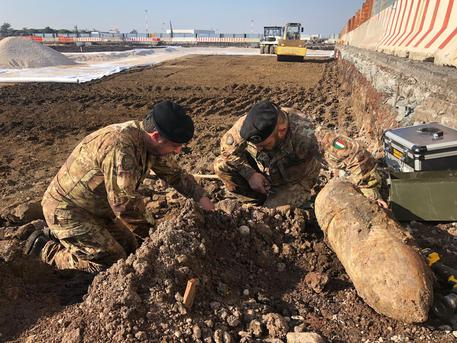 Approximately, 750 passengers waiting outside the airport terminal building for updates say they were not initially told of the reason for the evacuation.

Linking Blogs | 622 Views
Comments
Comments are not allowed for this entry.