Gaya Island, Malaysia Grave diggers at the village cemetery in Sabah found a UXO while preparing a grave site for a recently decreased village resident. The workers called the police to report the find. 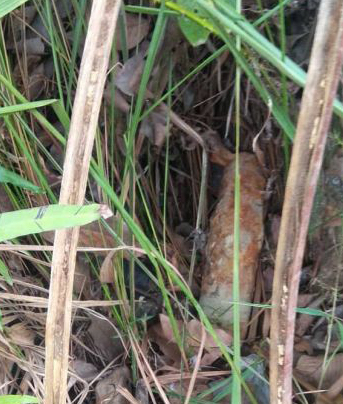 A bomb squad unit of the Sabah police were dispatched to the scene to dispose of the WWII era UXO (specific type not reported). The area was cordoned off during the investigation and disposal operation.

Following the disposal, the acting district police chief thanked the grave diggers and members of the public for reporting the find as it helped to protect the safety of the community.

Linking Blogs | 758 Views
Comments
Comments are not allowed for this entry.