Isle of Wight, United Kingdom A suspected UXO item found along a path in a nature preserve between Chale and Whale Chine was reported to the Needles Coastguard Rescue Team (CRT). An exclusion zone was established as the CRT awaited for a Royal Navy EOD team to respond. 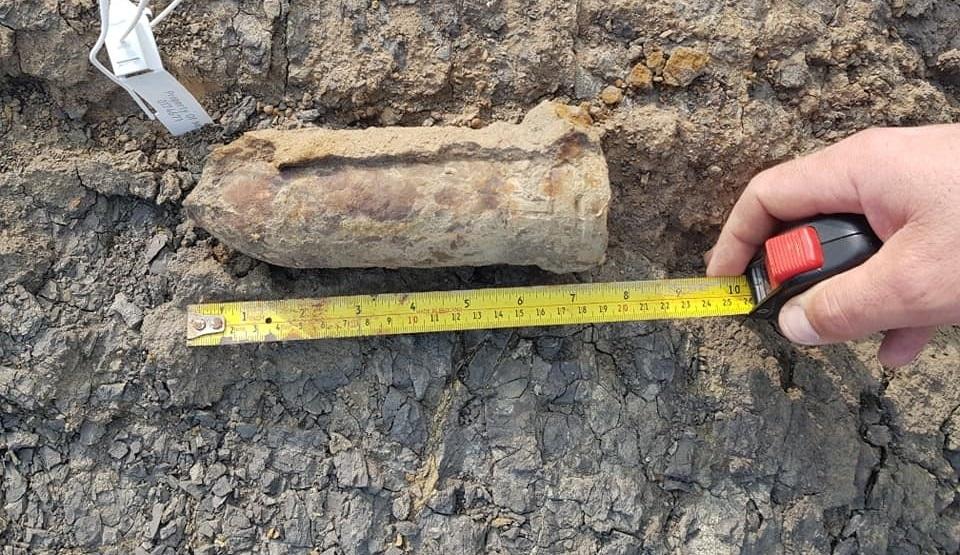 EOD safely removed the munition (specific type not reported). A second suspect item was also investigated but was determined not to be ordnance.

Following the response, a CRT spokesperson released a statement to the public reminding people to call coastguard on 999 (i.e., the emergency line) to report any items suspected of being UXO.

Linking Blogs | 611 Views
Comments
Comments are not allowed for this entry.