Hampton, Virginia Local police responded to a call about an explosion on a site on Wythe Creek Road near Winder Farm Lane. Police suspect that the explosion was caused by UXO that became "unstable". They did not release any details on the exact type of UXO involved or the evidence collected that supported their suspicions. No one was injured as a result of the explosion. 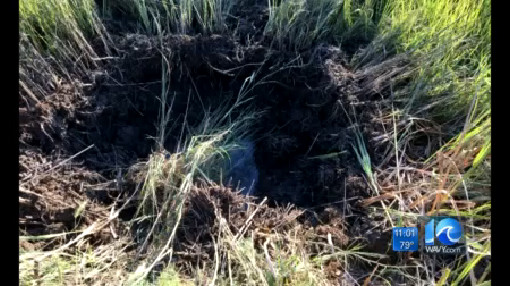 Linking Blogs | 551 Views
Comments
Comments are not allowed for this entry.