Nhulunbuy, Australia A donation of WWII era historical artifacts resulted in a bomb disposal response by local police. The items donated by an elderly history enthusiast included several various ordnance items and related debris. The man reportedly had the items in his house for years after finding the items on a former property he owned near the airport.

Believing the items were safe, the man took the items with him when he moved 600 miles away to his current house where he used the munition items as bookends for years. Apparently the wife got tired of the items on display at the house and forced the man to get rid of them. 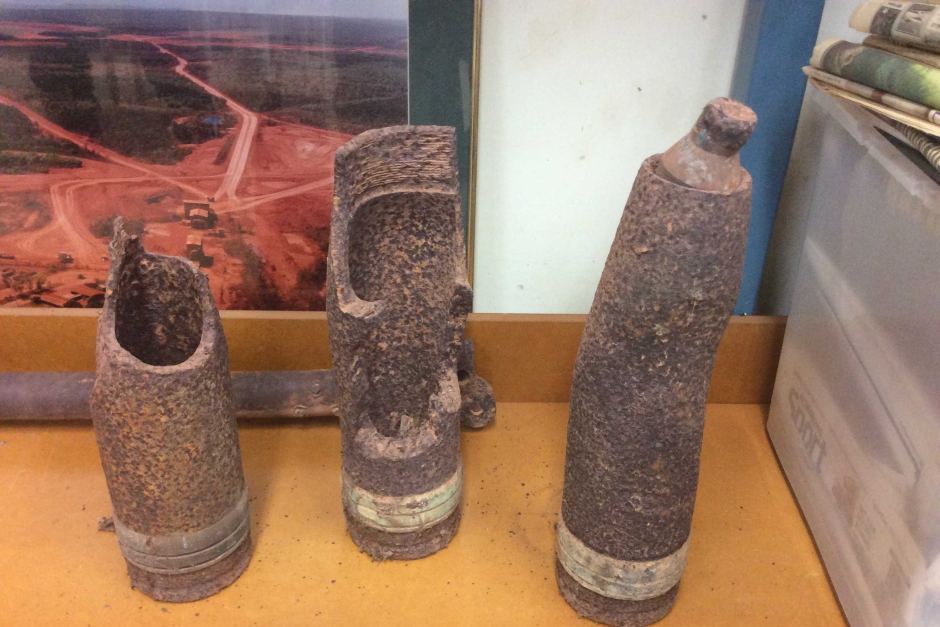 Believing the items to be inert, the man drove them to the Gove airport for use in their historical display which included a section on the airport's history during WWII as RAAF Base Gove. Once on display, someone noticed what was reported as a detonator in one of the items sparking a call to the Nhulunbuy Police Department. A bomb squad removed the items for disposal and authorities interviewed the man who was shocked to hear that one of the items may have contained energetic material.

Linking Blogs | 398 Views
Comments
Comments are not allowed for this entry.