Loughborough , United Kingdom Charnwood police were notified after a suspected WWII explosive device was found in a brook. After inspecting the item, officers determined it was likely live and set up a wide cordon until the local bomb squad could respond. According to a Leicestershire Police spokeswoman said, "EOD operators attended and removed the item to a safe location where it was detonated and the cordon was removed." 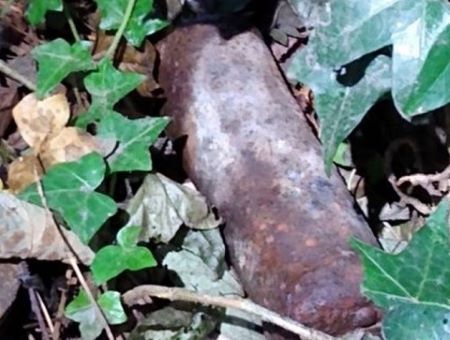 Linking Blogs | 201 Views
Comments
Comments are not allowed for this entry.