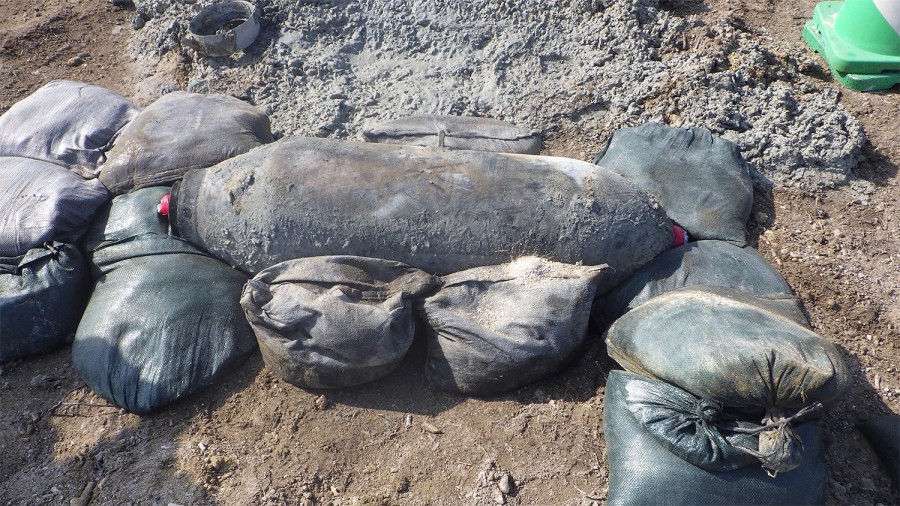 Representatives from the Japanese Ground Self-Defense Force (JGSDF) responded to the scene and secured the ordnance. The runway, one of two at the airport, was closed impacting dozens of flights and hundreds of passengers.

The city of Naha is coordinating with the JGSDF, local police and Naha Airport to coordinate the removal and disposal of the bomb.

Linking Blogs | 426 Views
Comments
Comments are not allowed for this entry.