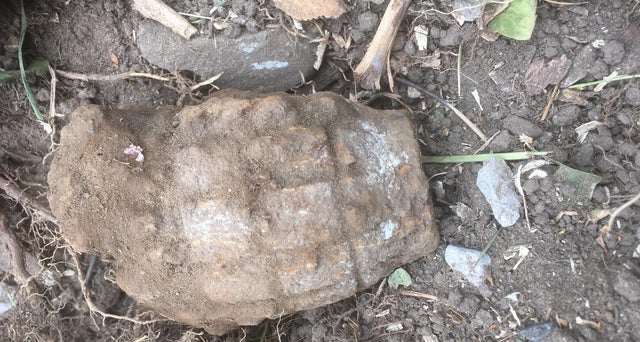 The couple reported their find to police and an armed unit responded to close the road. An EOD team from Cheshire was also called out. The couple was instructed to leave it somewhere safe and get inside the house.

An x-ray on the device determined that it did not contain explosives, and it was safely removed. EOD noted that it was their third call in a week for suspicious items as more people have been working outside due to stay at home protocols in place.

Linking Blogs | 468 Views
Comments
Comments are not allowed for this entry.