Flyingdales, United Kingdom A search and rescue team practicing navigation skills found a WWII era round. The team took photos of the round and sent them to the North Yorkshire Police who in turn called out an EOD detachment based in Catterick. 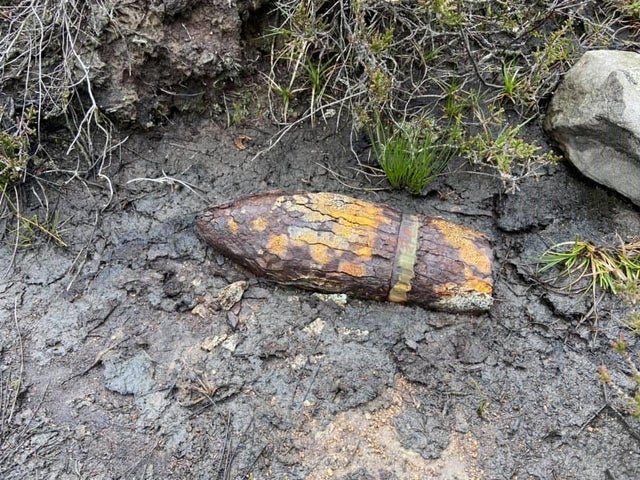 EOD responded and coordinated an open detonation operation to safely dispose of the ordnance. The area where the team was conducting operations was reportedly a former WWII era gunnery range.

Linking Blogs | 314 Views
Comments
Comments are not allowed for this entry.