Kai Tak, China Hong Kong police responded to a UXO find at a construction site at the Kai Kai MTR train station. Approximately 2,300 people were evacuated from nearby residences and businesses as bomb disposal personnel conducted a render safe procedure on the item. 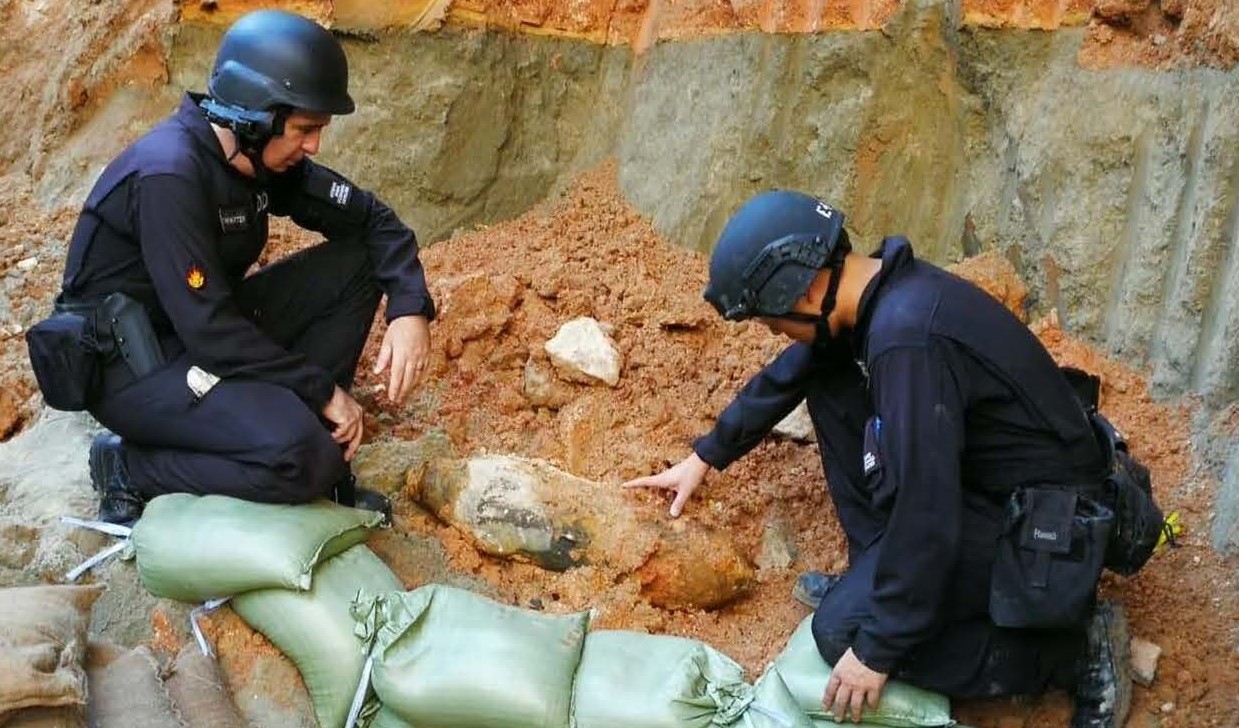 The render safe operation resulted in a low order detonation allowing the technicians to remove the remaining explosives for off-site disposal. Technicians identified the bomb as a U.S. WWII era (specific type not reported). The bomb was first identified by workers at a construction site who notified the police.