Teesdale, United Kingdom A woman working in her garden found what is believed to be an old cannonball, possibly dating from the English Civil War. Concerned that the item might be dangerous, the woman reported the find to the police. 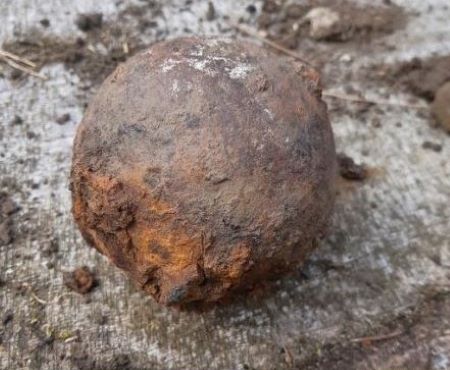 The police responded along with the bomb squad who safely transported the cannonball off-site for further analysis. After carrying out an x-ray, the bomb squad determined it was inert.

The woman told reporters following the incident that "It would have been lovely to keep it, but not all cannonballs were solid. Some were filled with gunpowder and made to explode, so we thought it was safer to call the emergency services.

Linking Blogs | 342 Views
Comments
Comments are not allowed for this entry.