Federalsburg, Maryland The Federalsburg Police Department and Maryland State Fire Marshal Bomb Squad responded to a vacant residential house for a report of a military ordnance.

According to the Maryland State Fire Marshal's Office, "the property manager was removing debris from the backyard when he unearthed the military ordnance. He notified the police who contacted the bomb squad." 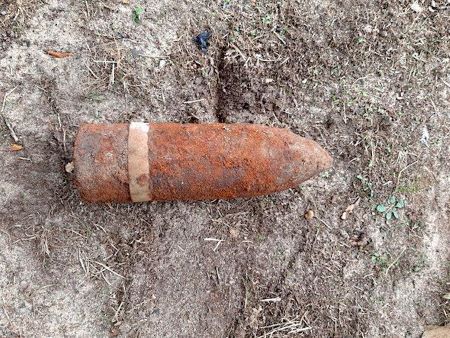 Linking Blogs | 277 Views
Comments
Comments are not allowed for this entry.