Furth, Germany An American WWII air bomb was discovered in the German town of Fürth, prompting the evacuation of over 1,200 residents and employees in a 300-meter radius, according to city officials.

The dud bomb, which weighed around 225 kg, was discovered on a construction site west of Fürth, a town near the city of Nuremberg. 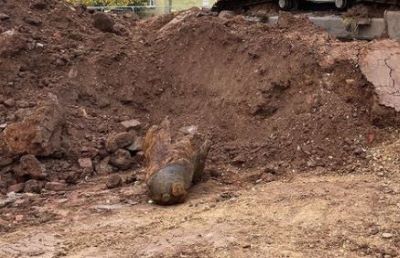 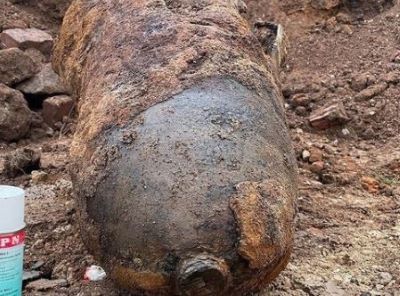 The city set up a shelter for those ordered to evacuate and sent a message via Twitter that access would be given to vaccinated evacuees or those with a negative COVID-19 test. It added that rapid COVID-19 would be offered on-site.

Several major roadways and metro stations were closed in the city as a detonation squad worked to defuse the bomb.

Linking Blogs | 399 Views
Comments
Comments are not allowed for this entry.