'Shelved' Mortar Round Finally Dealt with a Year Later

Rich Hill, Missouri An employee looking for tools in a Missouri city-owned building discovered a live military-grade mortar round which, according to reports from Bates County Sheriff's Office, had first been discovered about a year ago. At the time, the UXO was placed on a shelf and forgotten.

According to a Facebook post from the sheriff's office, sheriff deputies and the Rich Hill Police Department were first to respond to the building after reports of the discovery. The Lee's Summit Bomb Squad then reported the find to the Kansas City Bomb Squad, which then notified EOD based at Fort Riley, Kansas.

An update from the sheriff's office reported that the U.S. Army Bomb Squad detonated the mortar in a controlled explosion. The update reassured residents in the area, who may have heard a "large explosion," that "everything is ok." 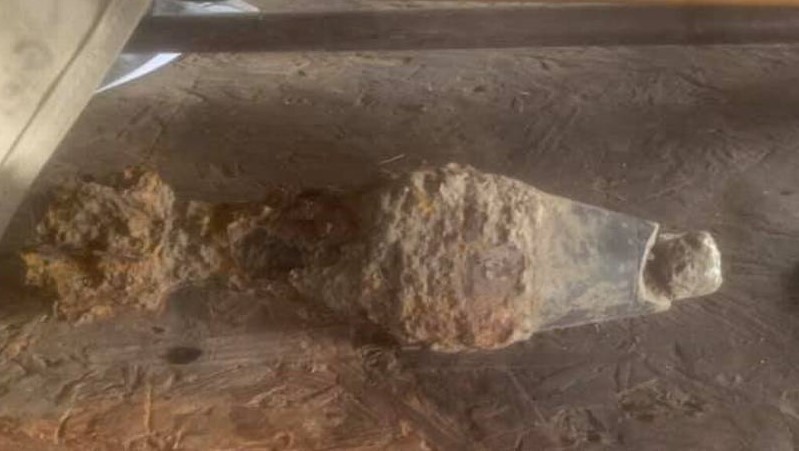 Linking Blogs | 68 Views
Comments
Comments are not allowed for this entry.